We thoroughly enjoyed celebrating the success of our fabulous class of 2017-18 at their graduation ceremony at Guildford Cathedral on Wednesday 10th October, 2018.

Our guest of honour this year was Sir David Carter. 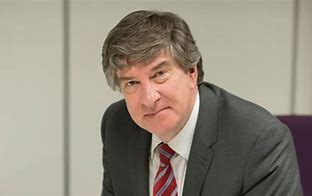 David is a music graduate of the University of London and has taught music in comprehensive schools across the country since he started teaching in September 1983. In 1997, he became headteacher of Cirencester Deer Park School in Gloucestershire.

His previous roles include:

He received a knighthood for services to education in the Queen’s birthday honours in 2013.

The item you've tried to access isn't currently available on the website. It may have been archived automatically or it may be configured to go onto the website on a future date.